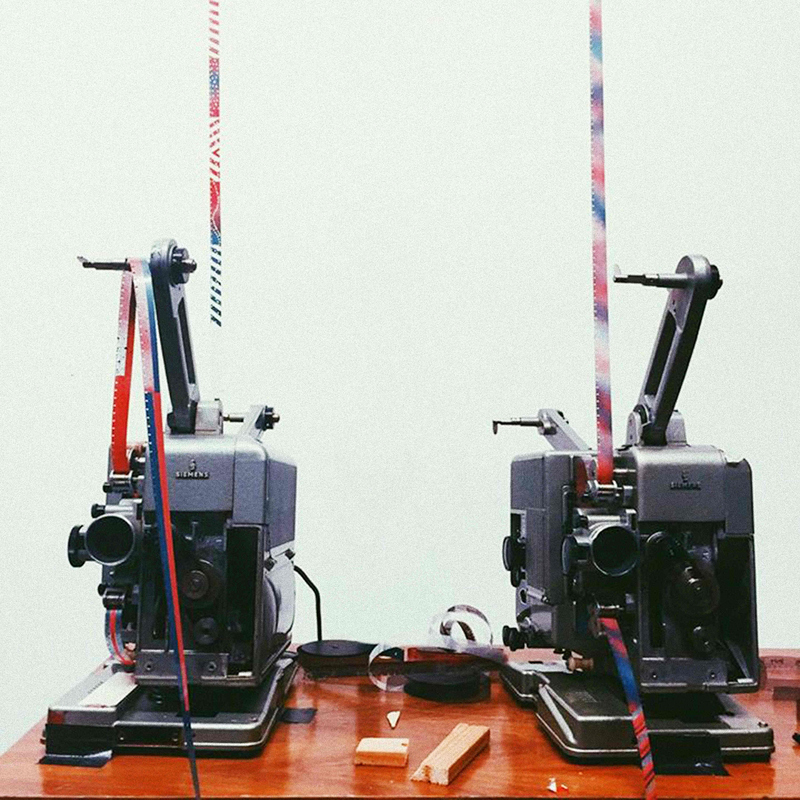 Trioer' is an audio- visual installation and live performance where customised 16mm-film projectors and electroacoustic instruments are weaved together in an intricate, yet intuitive system where audio triggers image and vice versa. The projectors are equipped with a modified printer system, simultaneously painting on the film while projecting it on the wall(s). Analog electroacoustic music crosses paths with rhythmically shifting drone-techno, framed by engaging and ever-evolving visuals. Music by Stephan Meidell, film by Blank Blank. The project will be premiered in Norway autumn 2016.

Read more
Back to top 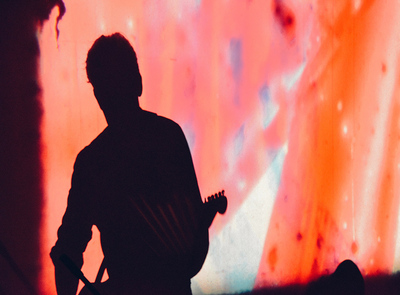 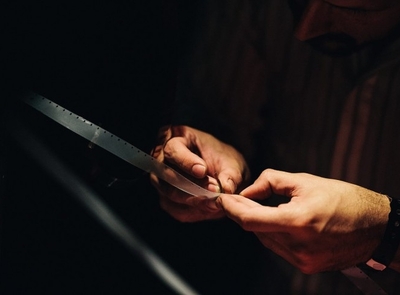 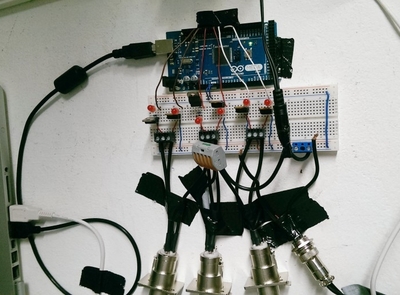 Go with the Flø